Australia is home to more than a million former UK residents. The country is home to 20 percent of the UK’s ex-pat retirees, and more are heading down under for a multitude of reasons.

Britons will go halfway around the world to escape the constant rains of London. While it certainly rains in Australia, it’s nowhere as frequent compared to the UK and certainly not all-year-round. Rain is limited to a few months between November and March. Of course, with those months coinciding with summer, rain is welcomed as a respite to the heat. Winters down under are mild, and only a few places in the south experience snow. Retirees with joint pain/problems welcome the warmer summer as long as they can escape the harsh pangs of winter.

A move to Australia can save most UK residents 20 to 30 percent in monthly expenses. Almost everything is cheaper in Australia, except for a few grocery items. Dining out can cost 10 to 50 percent less, especially if you go to the fancier places. Public transportation is cheaper, and even the cost of petrol is almost cut in half.

Expect the cost of utilities to be cut in half as well, although you might need to pay a bit more for your internet subscription. The price of rent is one of the biggest factors driving UK retirees to Australia. A small apartment in London can cost £3,000 to £3,500 (A$5,200-A$6,300), while you can rent a house with its own backyard in West Melbourne for less than £1,800 (A$3,000). A few retirees prefer owning their homes, but available houses and land can be scarce, as most of Australia’s properties are for rent.

When it comes to safety, the UK is nowhere as it was ten years ago, especially in London. Knife crimes dominate the headlines, and the city (and its leaders) chooses to maintain a soft approach to crime lest it be considered racist. London reports close to 50,000 knife crimes a year, and a quarter of them involve minors. Illegal drugs are partially to blame, as gangs compete for distribution and territory.

Australian cities are at the top of world rankings regarding personal safety, particularly Melbourne (ranked 5th) and Sydney (ranked 10th). Violent crimes in both cities are at all-time lows, not even amounting to a tenth of the crimes in London. Most crimes in Australia involve property crimes like theft and vandalism. 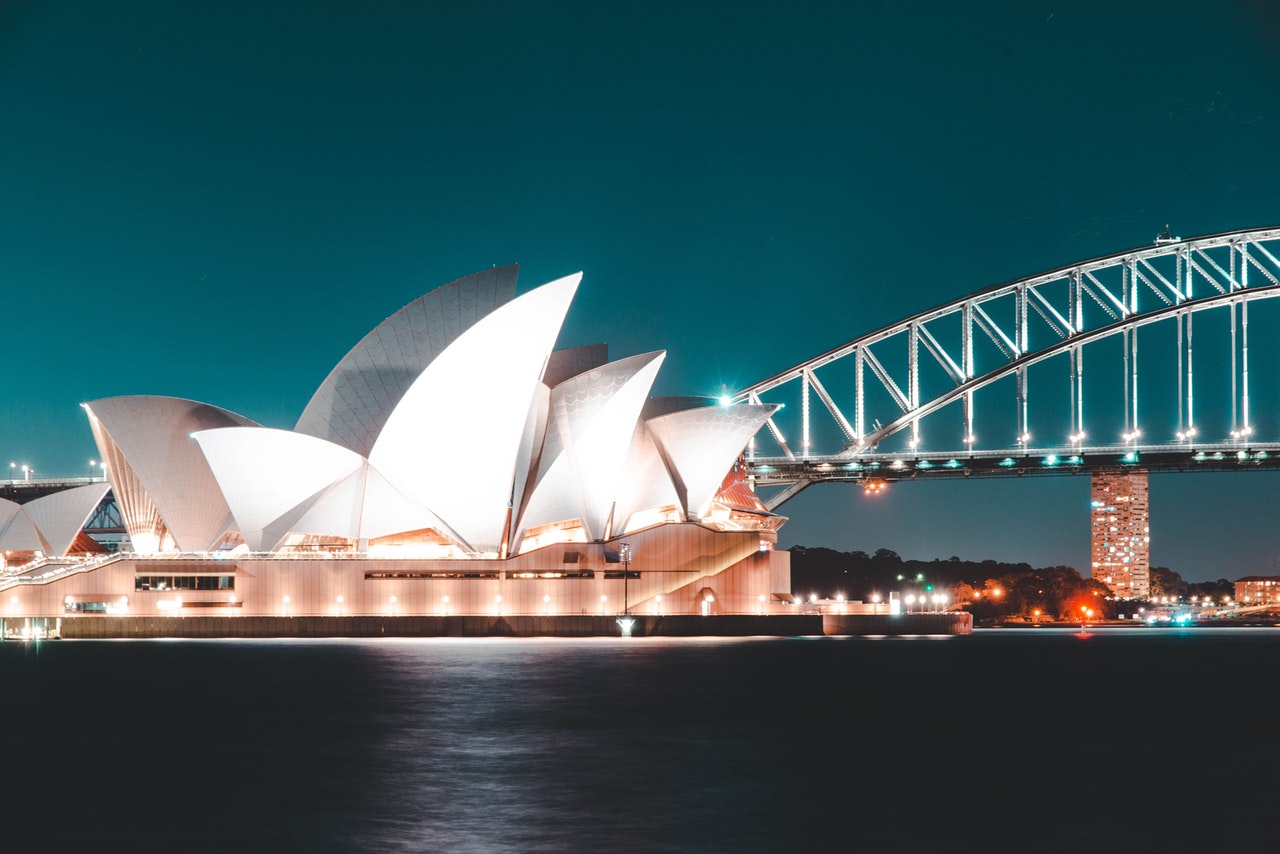 Life in the UK can be stressful, especially in the big cities. Noise, pollution, congestion, and politics become big problems once you reach a certain age. The UK can also lack a bit in civil liberties, especially when you can get a visit from the police for sharing a limerick on the Internet. Australia is more relaxed.

The cities are less congested, and retirees mostly flock to the suburbs. Instead of conjoined apartments, Australian homes are distanced apart. People value their privacy, and neighbours keep their eye out for strangers instead of fellow homeowners. People are generally friendly, and politics won’t even come up in most conversations. Noise is strictly regulated, so expect quieter days and more peaceful nights.

There is no lack of activities down under. Retirees can enjoy a weekend of golfing in many golf courses or head to the water for some snorkeling or scuba diving. Australia is one of the best places in the world for outdoor activities, and you’ll never lack in things to do. More active individuals can go mountain climbing, rock climbing, and surfing, while those who want to lay back can spend their days fishing, hiking, and sailing. There might be fewer pubs in the city, but there are hundreds of restaurants and bars where you can find almost any cuisine imaginable.

Right Side of the Road

One big plus in moving to Australia is you won’t have to switch lanes when driving. Like in the UK, cars are driven on the left side of the road, eliminating the need to adjust to a vehicle with a left-hand drive. The system is safer for retirees who may have problems acquiring the needed muscle memory to drive as they used to. Retirees can also ship their beloved vehicles over without needing any modifications.

Living in Australia is like living in the UK, albeit with fewer crimes, lower costs, and a more relaxed environment. Retirees will find a similar culture that includes the love of cricket, football, and beer. They can also enjoy their time without worrying about a lot of things.