Best Places to Invest in a Second Home

Home » Best Places to Invest in a Second Home

Many hotels around the country are still closed due to the pandemic. Your options of finding a place to stay outside the city are quite limited. This is incredibly frustrating if the area you often visit may have no hotels or resorts open. But you can get around this limitation if you buy real estate in your favorite vacation spot.

With the lower interest rates, buying a second home is much easier, even in the middle of a health crisis. Here are some places where you might want to buy a one-bedroom apartment or a vacation home.

Ranchers first settled in Big Sky, Montana, in the 1890s before it became a popular ski destination in the 1970s. Also known as the gateway to Yellowstone National Park, the community receives over 100 inches of snow every year. It is also home to one of the biggest ski mountains in the United States, consisting of around 6,000 acres of snow-covered terrain.

If you own a place in this community, you won’t have to spend on hotel rooms. You can stay at your vacation home while snowboarding or skiing down the slopes of Lone Mountain. Moreover, you can have a home-cooked meal without spending a fortune.

If you’re not keen on skiing down a mountain, you can buy real estate in Key West, Florida. This island-city is located on the southernmost part of the continental United States. Being situated at the end of the Florida Keys, its isolation has attracted artists and writers. One notable resident was Ernest Hemingway, who loved in Key West in the 1930s. His house is now a popular tourist attraction.

It is one of a few places in the contiguous United States that never experienced frost, making it paradise for people who prefer to basking out in the sun most of the time. Its abundant sunshine also makes it famous for water sports and fishing.

The conch-style architecture and historic sites also attract anyone looking to have a relaxed lifestyle away from the hustle and bustle of life in the big city. The place also offers good snorkeling opportunities for anyone who loves life under the sea.

A town located in Mobile County, Alabama, Dauphin Island is located on a barrier island bearing the same name. It is also called the “Sunset Capital of Alabama,” located on the Gulf of Mexico coast of the state.

The town is home to Fort Gaines, which guarded Mobile Bay for over a century and a half. Its panoramic views of the Gulf of Mexico make it an excellent place to stay until the world health crisis is over. The town is also home to several attractions, including a protected bird sanctuary, parks, and beaches. Its population is a little over 1,300 basing on the 2019 census. This makes it a good place for someone looking for a quiet place to stay that’s close to the beach. 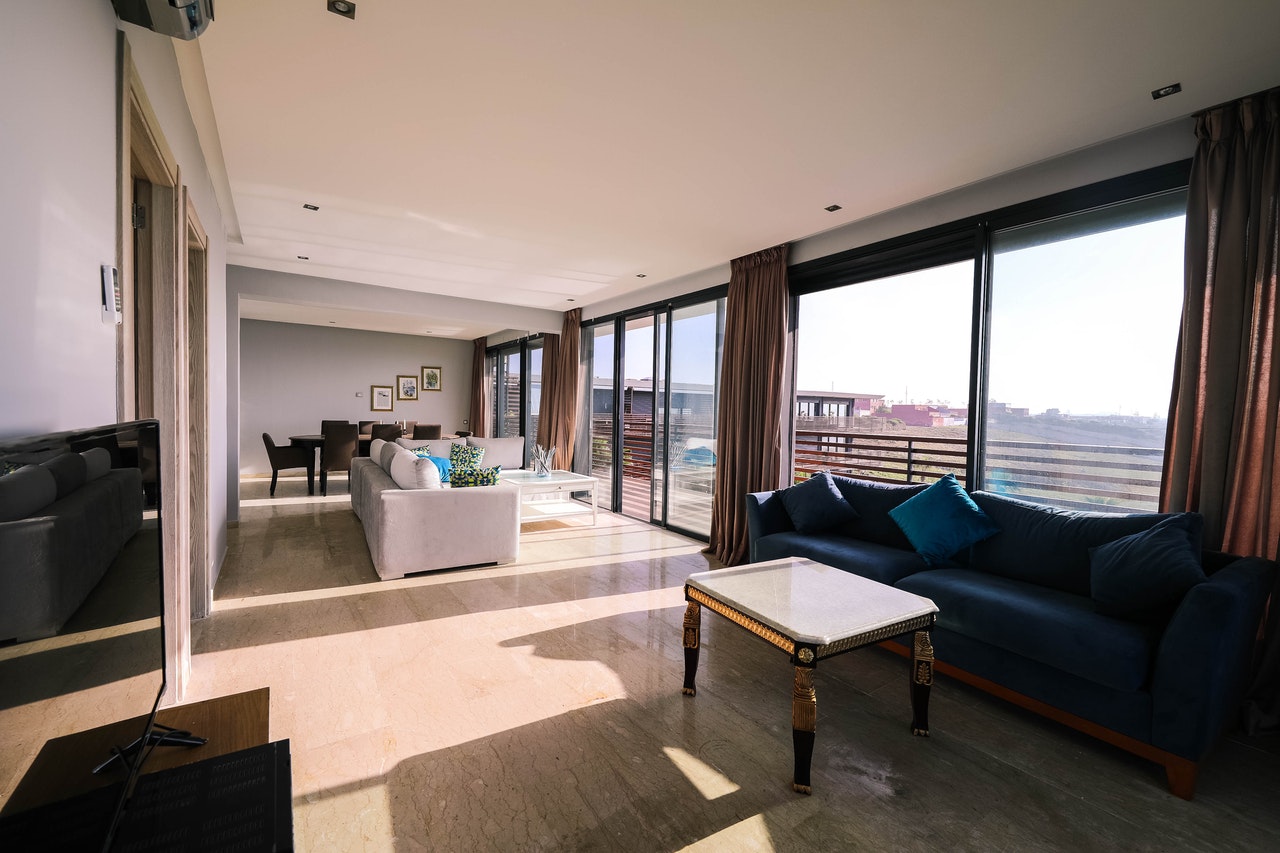 Killington, Vermont is a town located in Rutland County. The town was established in 1761, but its name was changed in 1800 to Sherburne after Colonel Benjamin Sherburne, a landholder in the town. In 1999, it went back to its original one.

It is home to the biggest ski resort in the eastern part of the United States. Its population is less than a thousand, but it goes up when winter comes. Visitors typically go skiing and snowboarding, but the town also offers a lot of activities during summer. You can go hiking, biking, or rock climbing. The nearby Coolidge State Park also has a campground where you spend a night or two sleeping under the stars.

Whittier, North Carolina, was founded in 1881 after Dr. Clarke Whittier bought 60,000 acres of land in the area. It later became a town in 1887. But the Great Depression caused it to decline after the lumber industry collapsed.

The town recently experienced a comeback through tourism and its unique attractions. Its proximity to the Tuckaseegee River made the town famous for water sports; tourists would go kayaking and whitewater rafting on the river. The class one and two rapids of the river make it popular for newbies who have no rafting experience.

The town is also located close to the Mingo Falls, which is among the most impressive waterfalls in the Southern Appalachian area. Another attraction is the Mountain Farm Museum, where you can check out how people in the past lived.

With the hotel industry still reeling from the pandemic’s effects, the best way for you to get the opportunity to live outside of the city for a while is to buy some property. And with the low-interest rates, getting a second home to your favorite domestic destination will not anymore be just a dream.